What are key different features of 3d hifu equipment than other?

HIFU ( High Intensity Focused Ultrasound) is a new and mature technology for face lifting and body slimming. According to our research, the traditional HIFU energy is not so evenly, then we create our new 3D HIFU. Following is the difference between traditional HIFU and 3D HIFU.

1.Traditional HIFU can get only 1 line after on press, 3D HIFU getting 1-11 lines adjustable after one press, so the energy is more evenly, the treatment time is shorter than before.

2.Traditional HIFU operation can not remove during shotiing the energy. 3D HIFU can do a slidding operation, which can do the treatment for double chin

4.3D HIFU has a better effect, cause the energy is more powerful, and the operation is more intellegent

For now, 3D HIFU equipment is more and more popular, any interest, please not hesitate to contact us, we are always to be here to service you. 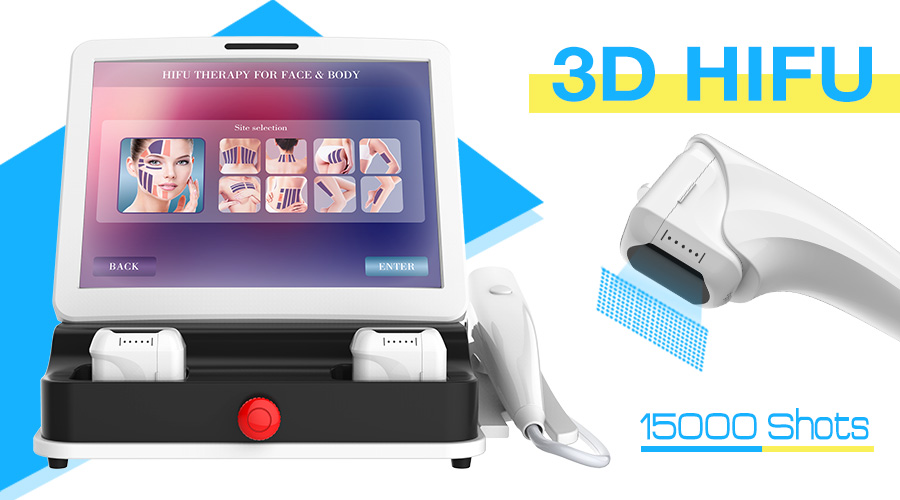